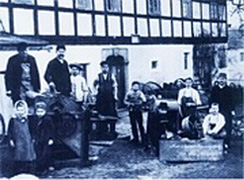 Development of the first straw baler

Relocation of the company to Obergurig. Start of the production of wider presses 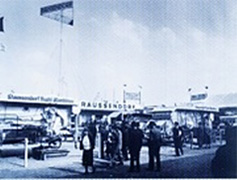 The 44.444th Raussendorf straw baler leaves the site in Obergurig. 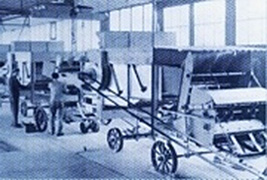 Dismantling of the company Herrmann Raussendorf. Foundation of the Knotter Production by Gerhard Raußendorf.

Nationalization of the knotter production

Move into the building of the former paper mill in Obergurig.

150th company anniversary. Significant expansion of machinery and increase of the vertical range of manufacture.

Expansion of the vertical range of manufacture provided by two new CNC-turning machines; Extension of the warehouse and production area by approx. 1200 m²

Change of partners for reasons of age. The company has more than 50 employees, students and trainees.